This website will not display correctly on Internet Explorer browsers.
Please re-visit using another browser, such as Google Chrome

We are pleased to introduce Tasmeem, an annual graphic design and poster show based in Dubai and held by ICD Brookfield Place Arts. We aim to expand upon the discourse related to graphic design — through the medium of the poster — and provide a platform for upcoming as well as established talent in the region.

The poster is quintessential to the practice of graphic design; it is the archetype of printed visual communication and a ubiquitous element of the visual realm of the world we inhabit. By extension, the poster serves as a representation of the time and place it was produced in. However, the poster is more than an artifact: it is a catalyst, having influenced the ways in which societies develop. It is a medium for informing, swaying, and entertaining. It is a conveyer of information, but also a playground: the site of experimentation and excavation for curious designers.

Its physical element is ephemeral by nature, yet it has the potential to reverberate through time and space, and across history. The printed poster has maintained its cultural relevance even in this digital age. The role and appearance of posters morph continuously over the years in order to accommodate the changing needs of the people who look at them.

For its first edition, Tasmeem takes as a starting point the notion of ‘anti type design’.

What type would you design if you were required to forget design requirements? If you had the freedom to leave out conventions, binaries, rules, legibility, and functionality in favor of gesture and emotion?

We are looking for highly experimental, type design centered works that push boundaries, challenge conventions, and use design as a tool to modulate language and tell stories in new and exciting ways.

What non-conventional methods of creating can you utilize in order to explore new horizons in type design?

We are seeking sumbissions from all regional design practitioners, design thinkers, type designers, and design students.

12 selected posters will be exhibited at Tasmeem, at ICD Brookfield Place.

The exhibition will be held in July 2022.

Curated by Graphic Designer and Art Director Jenan Saleh and inspired by last year's successful poster exhibition This is the Message: Four Voices in Contemporary Graphic Art, Tasmeem was conceptualised by the team at ICD Brookfield Place to encourage creativity in the region.

We are excited to have gathered a committee consisting of Art Directors, Creatives, and Designers who will be selecting the winners of the Tasmeem 2022 submission, as well as one exhibiting artist to join the selection committee in Tasmeem’s second edition. The committee includes:

Jenan Saleh is a Palestinian designer, art director, and artist based in Sharjah. She holds a bachelor of Multimedia Design from the College of Art, Architecture and Design at AUS. In 2016 she was awarded the Shaikha Manal Young Artist Award in the Multimedia category. In 2018 she was selected to be one of 9 members of Art Jameel Center’s first Youth Assembly, and in April of 2019 her interactive installation, “Soap Cutting Party”, was exhibited at the center as part of the Art Jameel Youth Takeover. She has worked previously as Head of Design at Fikra Campus, where she lead design projects and cultural programming initiatives. Jenan’s work encompasses a wide range of creative practices, and her main interests lie at the spaces where diverse media intersect.

Wael Morcos is a graphic designer and type designer from Beirut, Lebanon and a partner at the Brooklyn based design studio Morcos Key. Upon receiving his BA in Graphic Design from Notre Dame University (Lebanon), he spent three years developing identities and Arabic-Latin bilingual typefaces, in addition to working in print and exhibition design. Wael received his MFA from RISD in 2013, after which he moved to New York and worked with several studios in the city before founding Morcos Key. Wael has been featured in Print Magazine’s 15 under 30, was named a Young Gun by the Art Directors Club and an Ascender by the Type Directors Club. Wael@morcoskey.com

Ali Almasri is a type designer and multidisciplinary artist based in Amman, Jordan. Ali has degrees in industrial and graphic design, with a background in print-making, traditional Arabic calligraphy, and the history of Islamic arts. In 2014 he launched his own type foundry under the name Abjad. In 2020 he launched his own concept store, inspired by Arabic Calligraphy, and the diversity of the visual culture that spread across Islamic lands. He also co-founded the social design initiative Wajha in 2012.

Daniel H. Rey advocates for #YouthCuratingYouth and cross-pollination in the Global South. His work in exhibitions and public programmes balances institutional and grassroots presence across the Americas, the Arab Gulf, and Scandinavia.Daniel trained in arts and social sciences at NYU Abu Dhabi and is an Alumnus of Art Jameel's Youth Assembly programme (2020), as well as current Curator and Tutor of the third edition (2021-22). His independent project partnerships include ArtConnect, ArtPool, Inter-American Development Bank, Naqd Critique, Engage101, Sumac Space, and Global Art Daily. His work has been featured by The National, Mille World, Gulf Today, Canvas Magazine, among others.Daniel has recently launched Almacén المخزن Armazém, a multimedia research project archiving and exhibiting creative practices tied to Latin America and the Arab world. He feels at home in Paraguay, Norway, the UAE, and hopefully in Mars. 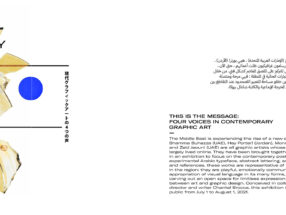 This Is The Message: Four Voices in Contemporary Graphic Art 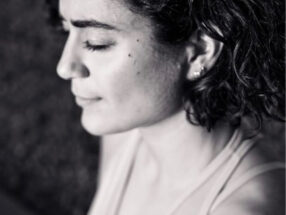 Breathe In Breathe Out with Dina 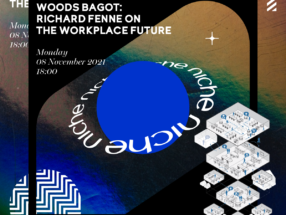 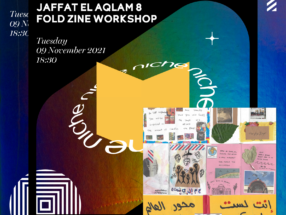 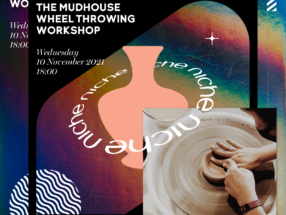 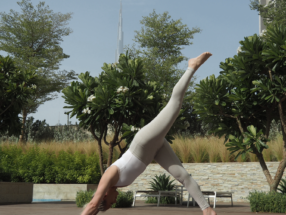 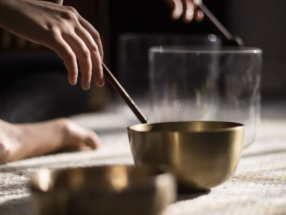 Soundbath Meditation with The Hundred Wellness 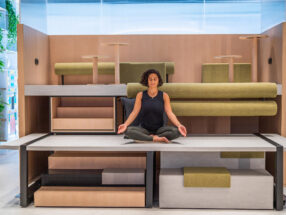 Breathe In, Breath Out with Dina 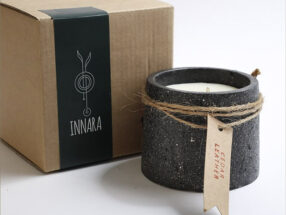 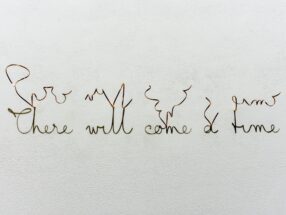 The Sublime Nature of Being 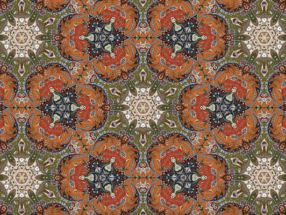 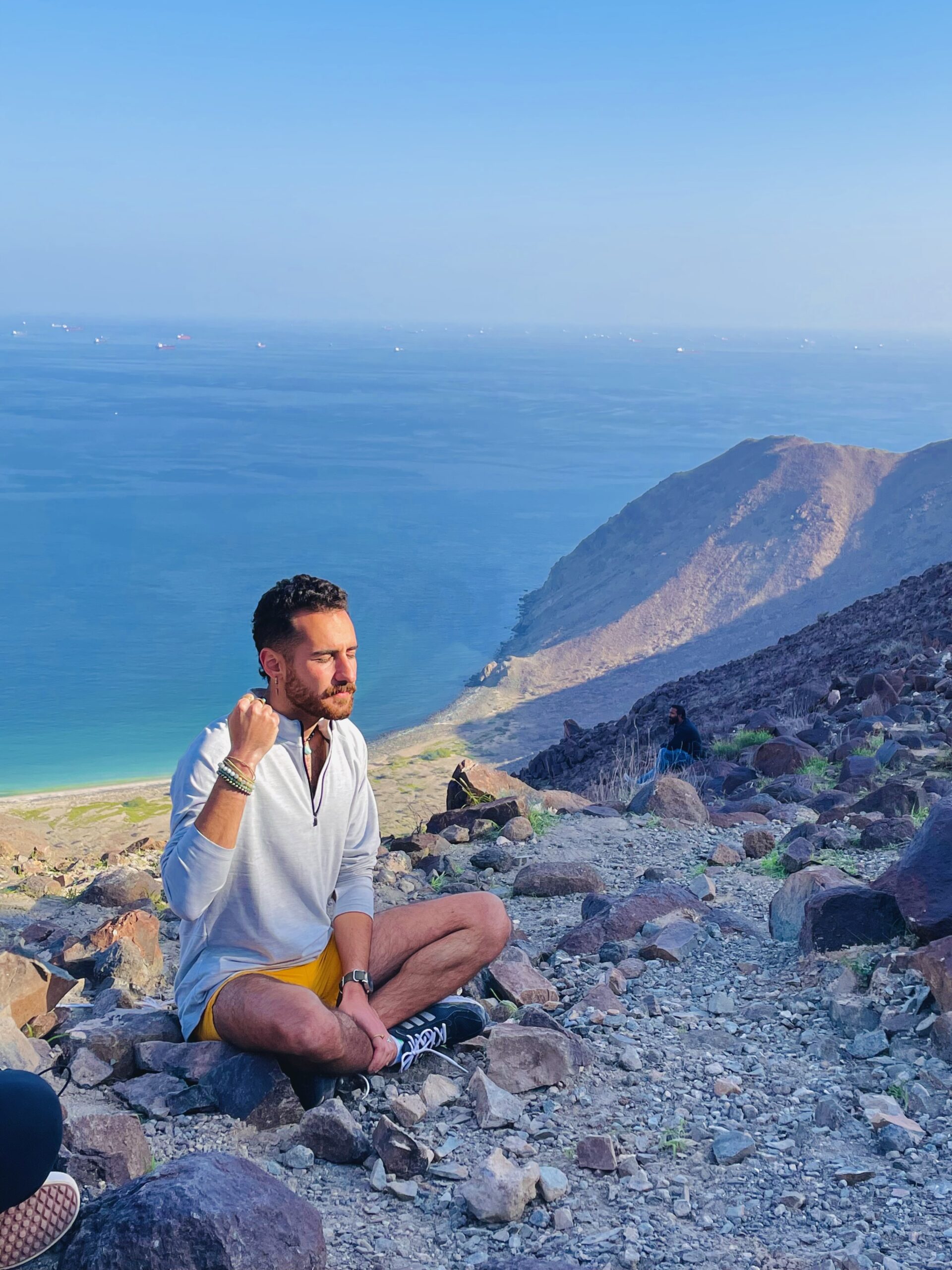 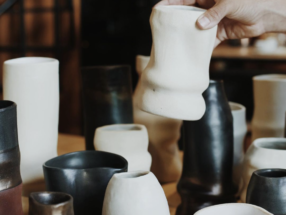